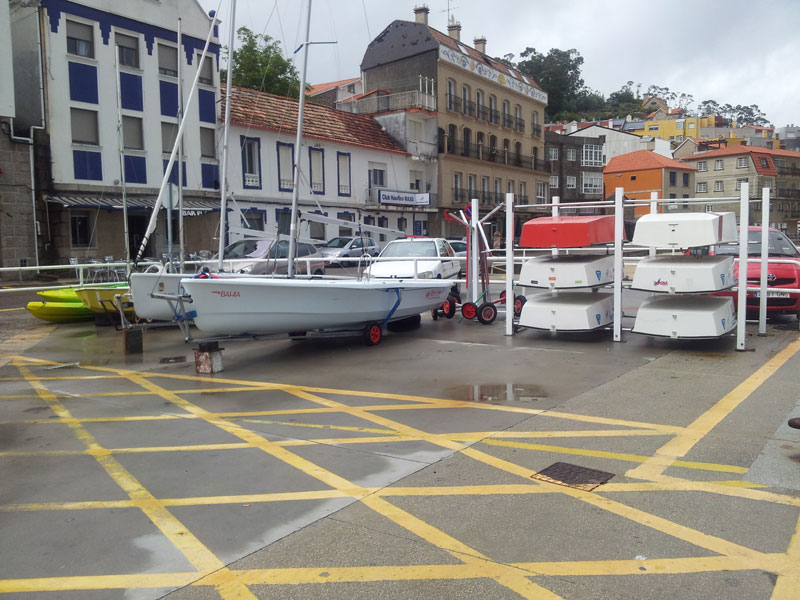 Opens in a distance of two miles and a half , between Cabo and Punta Cabicastro Udra open west but with a barrier formed by the islands Ons and Onza . The estuary comprises 7.5 miles to the northeast , with easy access, clean and with various ports and anchorages .

TICKETS AT THE LAUGH

Faxilda channel is between the low and Picamillo Faxilda with depths between 11.5 and 15 m . The beacon and buoy Picamillo Faxilda day and lights at night facilitate browsing this step. To take them safely , bring the leading line of Punta Cabicastro and Mount Domaio to 124 º. Being on the side of the north end of Ons, should fall to the south to avoid the low Laxe Montalvo . You can navigate very close to Picamillo leaving Mark West.

Between Isla Ons and under the same name. To take this step , there is no downside to taking care of a shelter Isla de Ons , helping to pass the beacon Camouco 200 ma . Further south beach Melide, a receipt must be 400 m . the coast of the Island by E.

Step by Camouco and Picamollo

Between these two is the passage of False Carreira , 200 m , between the towers and Picamillo Camouco low of Camouco , Laxe two Rábalos and Lombo da Besta understood. wide. This step is practicable with funding of more than 3.5 m . , Except a stone sailing deep to E. Tower Camouco . Navigating this step is difficult if not well known, only having to be in very good sea conditions.

This step should only be taken under conditions of need , having to spend more next to the northern coast of Oz giving a guard of 200 m . , To save the low south of Loba Ons.

Almost all Isla de Ons is steep and dangerous reefs , so that should give a good receipt for the W. and less by the W. In W. Coast Ensenada is the broad Canibeliñas and protects NE winds . In the south, between Cabo da Fedorenteo Egua and there is a good anchorage with a beach. At its E. coast There is a small harbor with a beaconing light. Al S. Punta Melide is the beach of the same name, which is the largest of the island

Ounces Island it is all steep and dangerous , being approachable only by a cove to S. Island , called Porto do Sol

All along the coast of the islands, boats must take precautions veril within 5 m. , For a variety of stones that look . 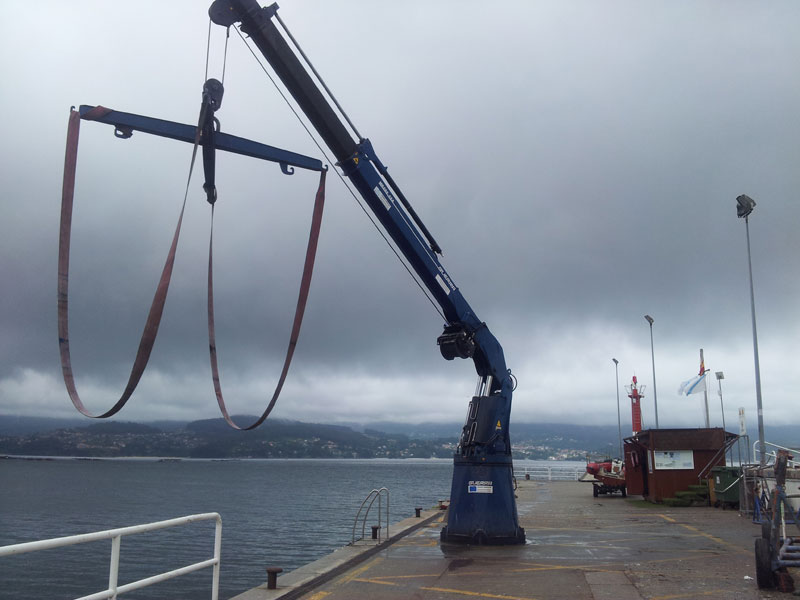 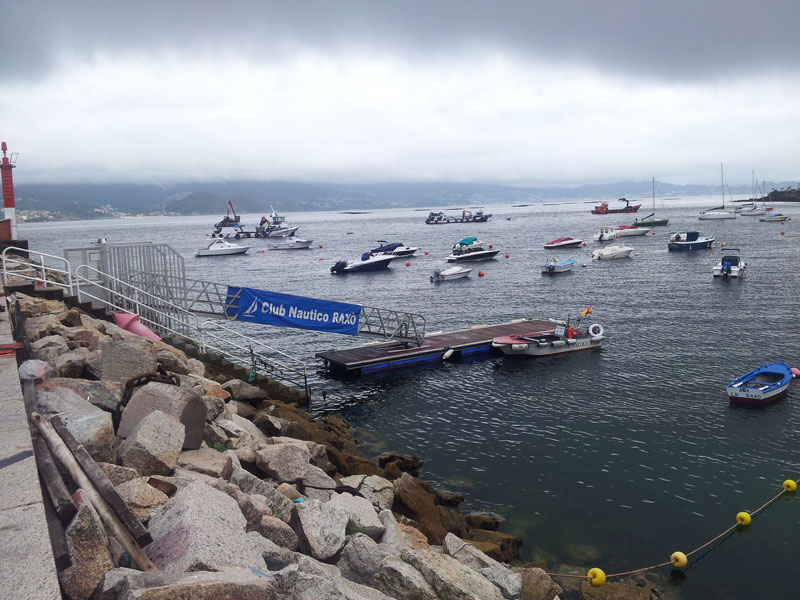 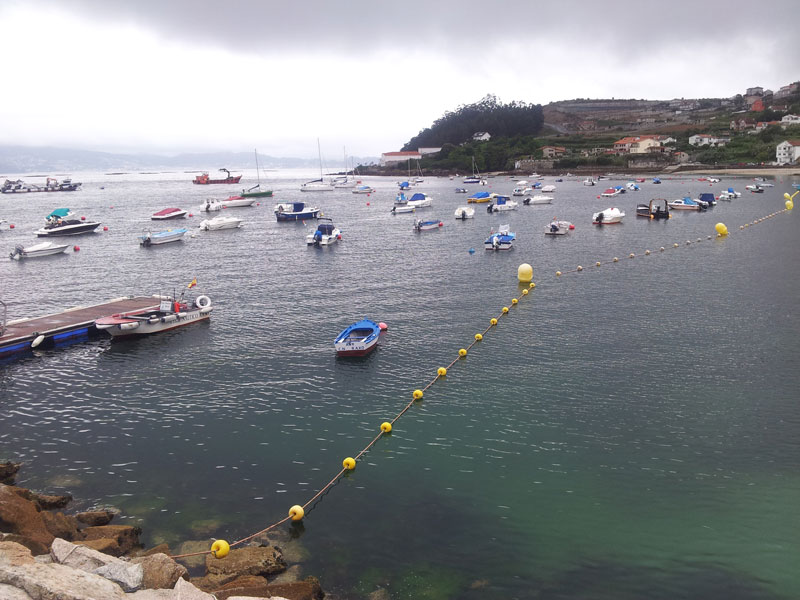 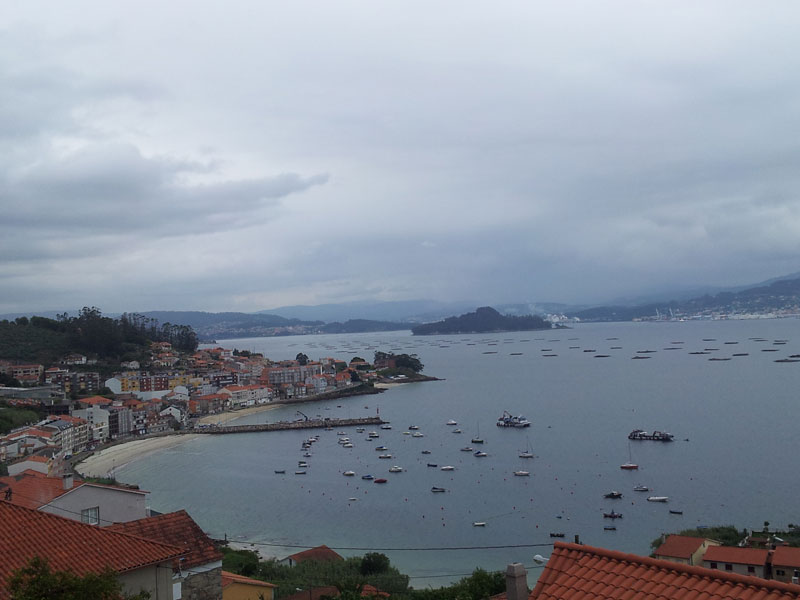