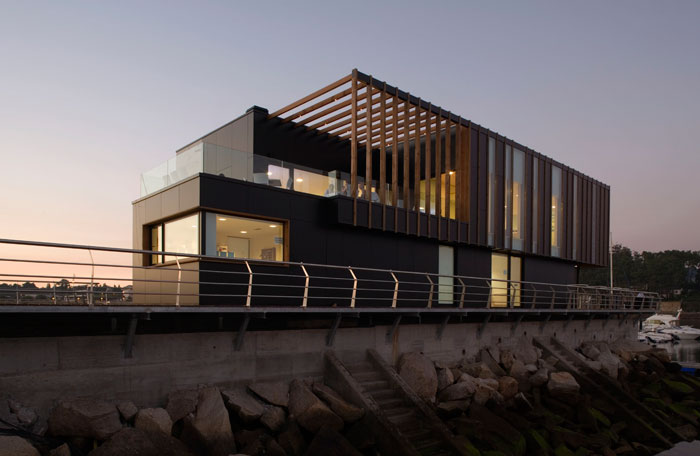 Northwest passage via the Faxilda Canal. The Faxilda canal is located between the Faxilda shoal and Picamillo, with depths of between 11,5 and 15 m. The Picamillo beacon and the Faxilda buoy during the day and their lights at night will facilitate navigating this passage. To do this safely, you should take the leading line of Punta Cabicastro and Mount Domaio at 124º. Being on the extreme north parallel of the Ons Islands, you should ver to the south to avoid the Laxe Montalvo shoal. You can navigate very close to Picamillo, leaving the beacon to the west.

Passage though Camouco and Picamillo.  The lighthouse towers of Camouco and Picamillo are on either side of the Camouco, Laxe dos Rábalos and Lombo da Besta shoals. The Carreira Falsa -200 m wide- is between the latter two. This passage can be done with bottoms of more tan 3.5 m, except for a very deeply submerged Stone east of the Camouco lighthouse tower.

Passage between Ons and Onza. This passage should only be taken under conditions of necessity, and you must navigate closer to the northern coast of Onza, leaving a distance of 200 m to get round the Loba shoal south of Ons.

Northern Coast of the Ria. From Punta Cabicastro the coast goes north towards Caneliñas beach, which extends 400 m west, and then the coast turns south until Punta Seame. 200 m from this is the Travestiño shoal, WNW of the point. From here to the coast, we once again head north, curving back to the northeast until Portonovo Cove, preceded by a small inlet -the inlet of Caneliñas- and a 400 m long Cliff. The port of Portonovo is in Ribeiriña Cove. 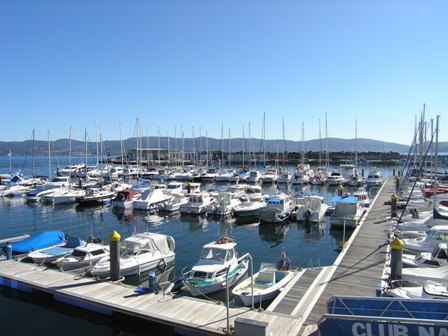 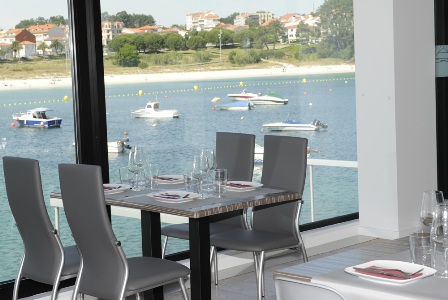 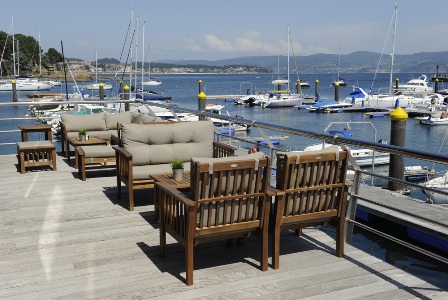 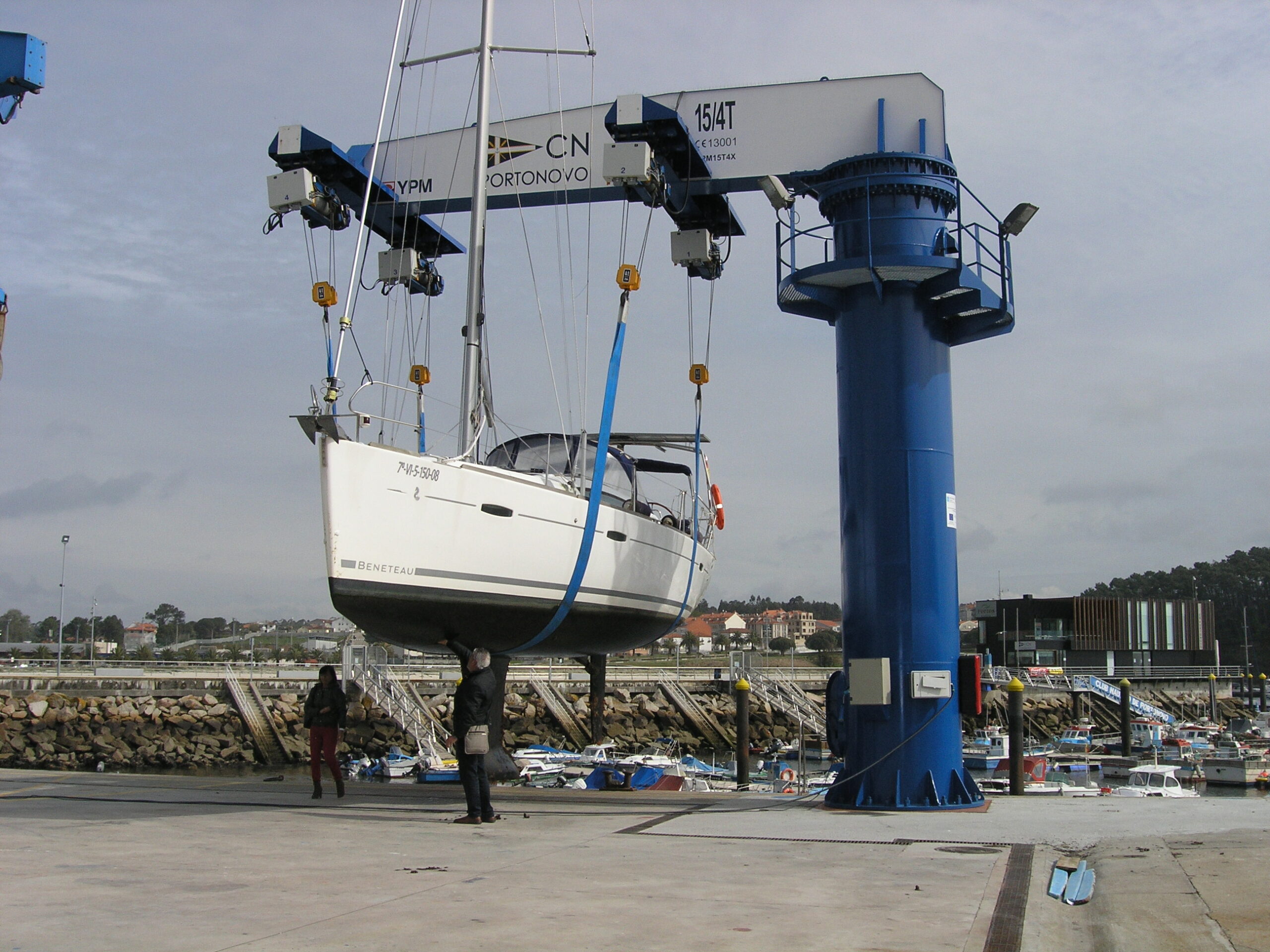 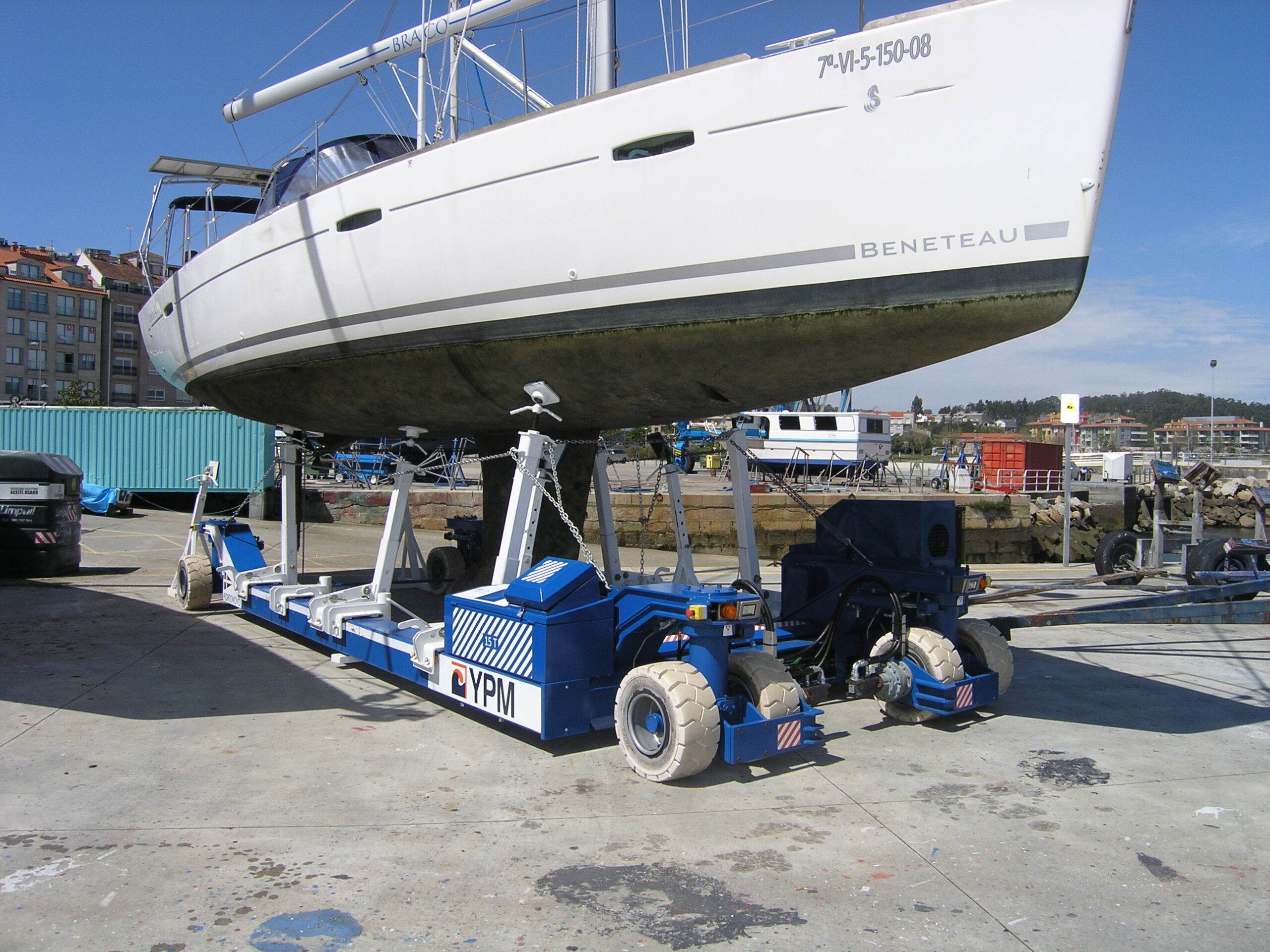 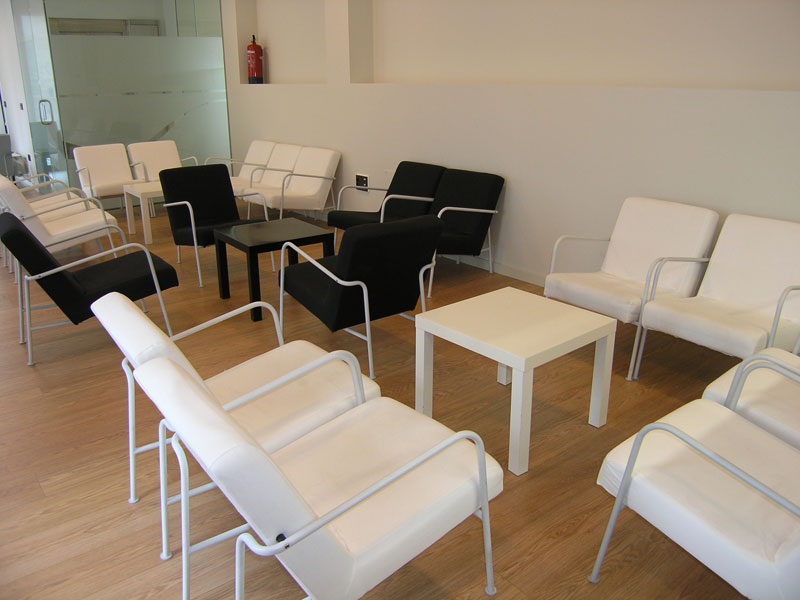 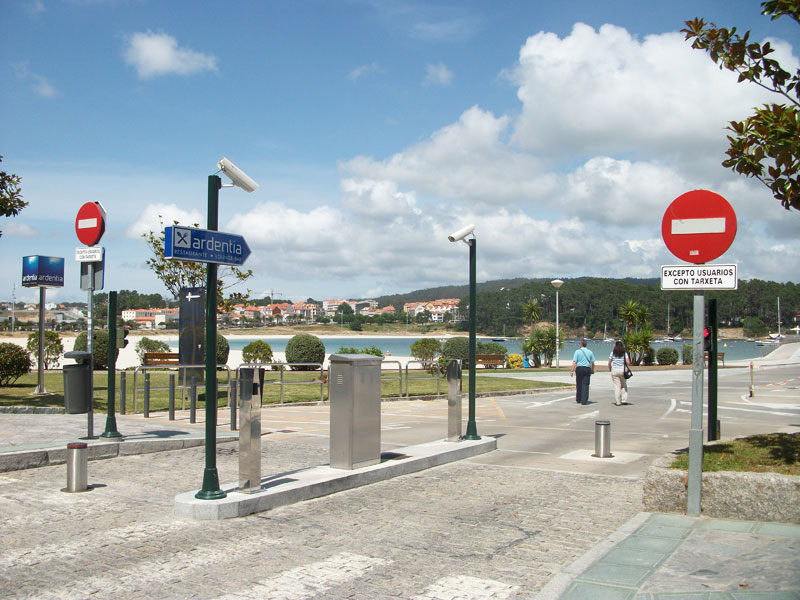