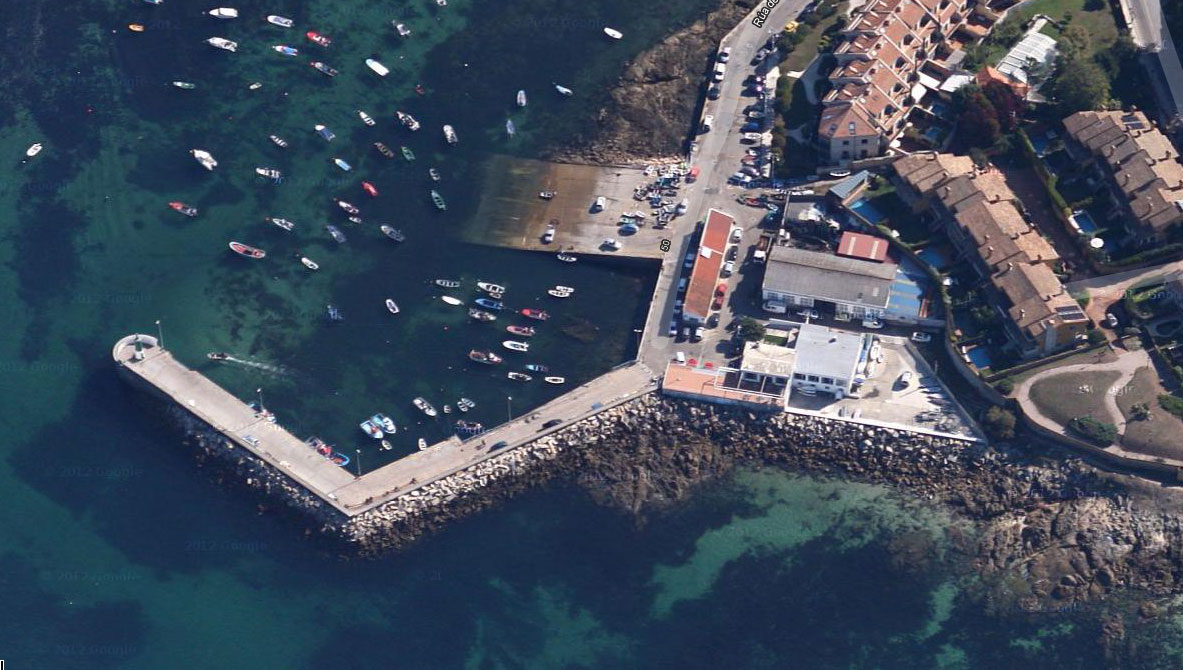 ENTRIES IN THE RIA DE VIGO

Before reaching the meridian of Oz will seek and follow the leading line of Cabo Home until Monte Ferro delay to 160 º, delay will continue to have enfilade the lamppost Silleiro the eastern extremity of Cies South Island, Cabo Vicos , in which moment forward rule to Monte Castro to 095 º until Borneira is the NS , at which time he aproará Mount Guide to 074 º.

Before being in the meridian light Ons the leading lighted Cape Home is continued to exceed the NS direction until light Monteagudo , at which will open the channel, marked out by the lights of Monteagudo and will seek Pta . Robaleira to see the light of Our Lady ‘s Guide to 080 º.

By day the passage between Cabo Vicos and Cape Silleiro is promedirá , looking for the leading line to 054 º beacon tower Cabo sea with half the Strait of Rande , I sailing themselves to this course to threading 041 º beacon tower Borneira branded Rodeira Beach , or the Monte Faro Domaio , at which time it will be approximately in the meridian of pta . I subrido . From here we will rule until 041 º Pta . Subrido is enfilade with Pta . Robaleira about after the meridian of Cape headstay time it aproará the Guide to 068 º.

At night they should follow the leading lighted Cabo Estay to 069 º.

It has a width of 400 m . at its narrowest , in the central part sondándose between 7 and 20 m . The dangers are close to the coast so you should take this averaging between Faro Island and San Martín step.

The Porta Freu only be taken in good sea and wind. 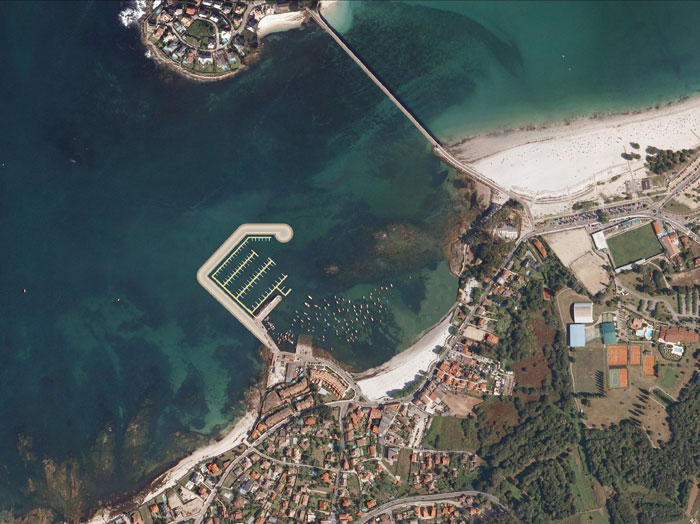 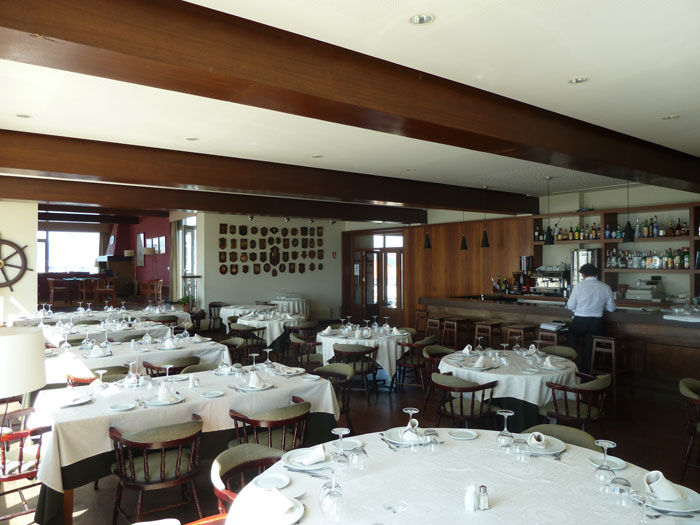 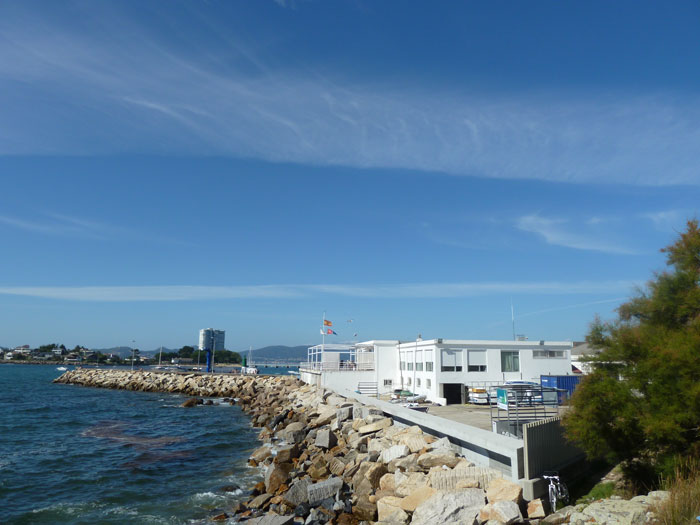 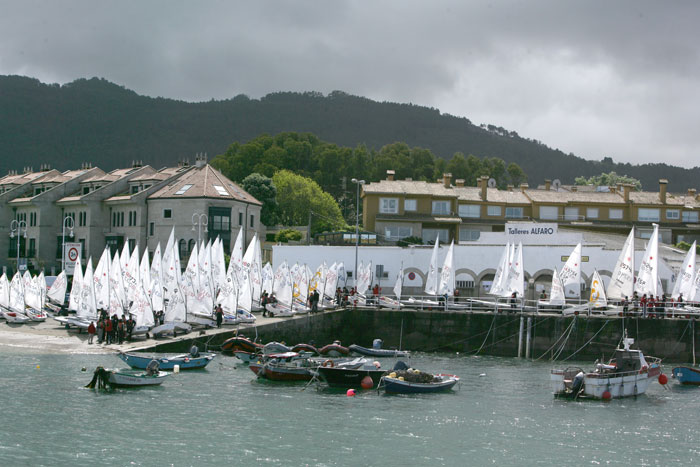